This page has lots of free the flintstones coloring pages for kids,parents and teachers.
Frederick Joseph “Fred” Flintstone (aka Fred W. Flintstone) is the husband of Wilma Flintstone and father of Pebbles Flintstone. His best friends are his next door neighbors, Barney and Betty Rubble, who have an adopted son named Bamm-Bamm.[1]

Fred lives in the fictional prehistoric town of Bedrock, at 345 Cave Stone Road (in some episodes, 1313 Cobblestone Way or 222 Rocky Way), a world where dinosaurs coexist with modernized barefoot cavepeople and the cavepeople enjoy “primitive” versions of modern conveniences such as telephones, automobiles, and washing machines. Fred Flintstone’s catchphrase is “yabba dabba doo!”, which is also heard at the beginning of the theme song and the film.

Fred has since appeared in various other cartoon spinoffs, live action adaptations and commercials. 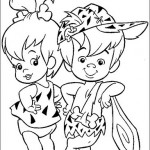 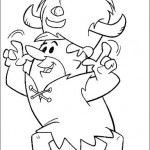 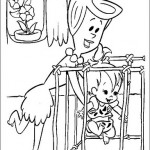 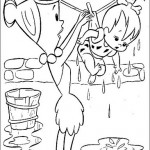 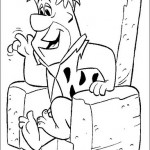 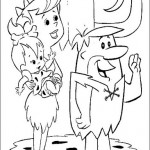 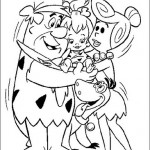 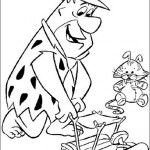 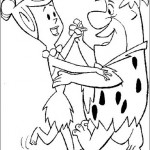 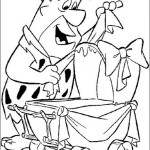 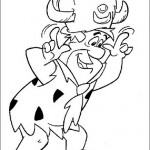 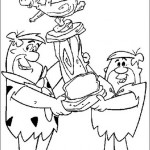 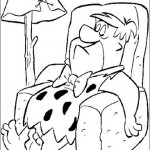 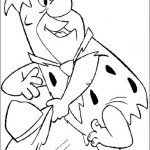 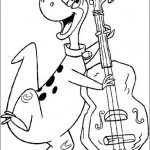 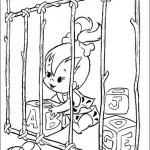 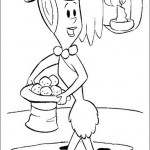 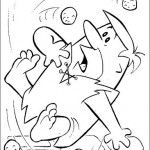