This page has lots of free christmas bells coloring pages for kids,parents and teachers.

Bells, especially Church Bells, have traditionally been associated with Christmas for a long time. In the Anglican and Catholic churches, the church day starts at sunset, so any service after that is the first service of the day. So a service on Christmas Eve after sunset is traditionally the first service of Christmas day! In churches that have a Bell or Bells, They are often rung to signal the start of this service.

In some churches in the UK, it is traditional that the largest bell in the church is rung four times in the hour before midnight and then at midnight all the bells are rung in celebration.

In the Catholic Church, Christmas is the only time that Mass is allowed to be held at Midnight. This is because in the early church, it was believed that Jesus was born at midnight, although there has never been any proof of this! A lot of Churches have midnight services on Christmas Eve, although not every church will have a mass or communion as part of the service.

In many Catholic countries such as France, Spain and Italy, the midnight mass service is very important and everyone tries to go to a service.

In Victorian times, it was very fashionable to go carol singing with small handbells to play the tune of the carol. Sometimes there would only be the bells and no singing! Handbell ringing is still popular today. 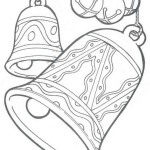 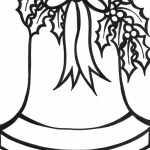 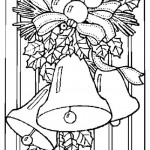 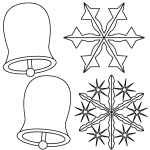 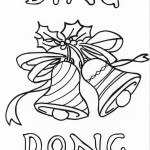 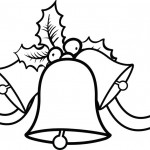 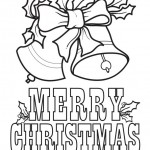 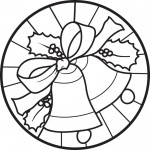 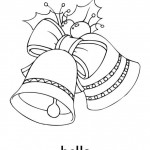 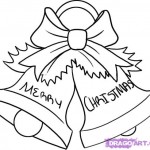 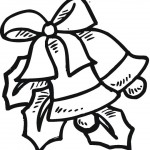 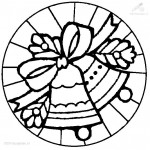 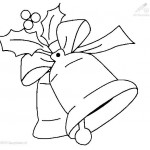 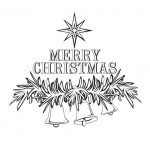 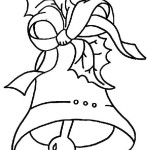